A Trek back in time

Home » Story Brook » A Trek back in time 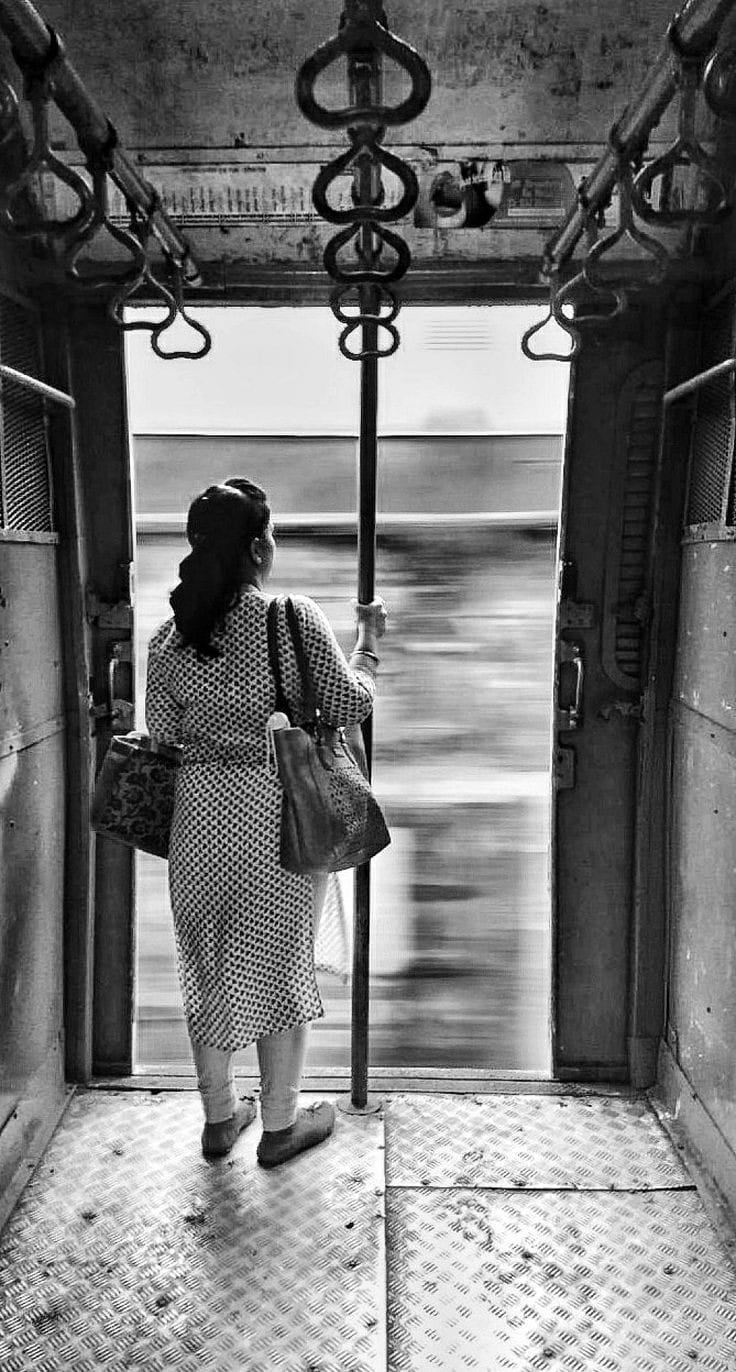 I was travelling with a friend of mine by car on the old Mumbai-Pune highway. This was the same place that was once the hub of industrial activity in the area. The engineering plant where I had worked some two decades ago was still there. The cluster factories seemed to have atrophied in size due to the massive construction activity afoot in the area. A gated housing complex and a shopping mall were coming up opposite the old factory which belonged to a leading industrial house.
My mind raced back in time – about three decades back – to the 1960s, when the engineering plants, now reduced to a little cluster, were once a commanding presence in the area.

**
A highway winds across a village. On the one side of the highway there is a row of factories. These factories belong to a single industrial house, James Group, which has its head office in Bombay. The group has more plants in the suburbs of Bombay, making all things from soap to automobiles. These factories in Bombay suburbs were bought up by the industrial group from a British industrial house, which still owns a stake in the present set up.
The factories in this village came up after India became independent. There is a big banyan tree, opposite to the main entrance of the industrial plant, on the other side of the highway. A little away from the banyan tree is the shack of a scrap dealer. Around this shack heaps of industrial scrap and dismantled wooden packing cases of different sizes lie scattered.
It is afternoon. Many people have gathered under the banyan tree. The factory siren wails declaring the closure of the first shop. More people pouring out of the factory join the meeting. A middle aged person with a thick moustache and a nearly bald head is addressing the workers who have assembled before him. A red flag flutters beside the speaker.
SPEAKER
These factories you see here, employing thousands of workers, were bought by the Tandons from British businessmen who owned them earlier. Our Union fought the British owners, won trade union rights and we have a single Union encompassing all the factories of the James Group.
Now after over two decades of freedom, the Tandons want to take away our rights, they want to decimate this Union. The office bearers of the Union have been served trumped up charge sheets.
If the Tandons think they can succeed where the British failed several times, they are cherishing a fantasy.
SLOGANS ARE RAISED
‘Long live workers unity’,
‘Long live James Group workers Union’
SPEAKER CONTINUES:
Some Union leaders have been summarily suspended. Our workers in all the factories in Bombay have gone on indefinite strike from this morning.
We have been compelled to call for indefinite strike because our continuous efforts for an amicable solution through negotiations have failed.
Our demand is immediate withdrawal of all charge sheets and suspension orders against the union activists in Bombay.
This strike is for reaffirmation of workers right to organise and agitate peacefully for their basic rights.
SLOGANS ARE RAISED
‘Take back suspension orders’
‘Take back charge sheets’
SPEAKER CONTINUES:
The second shift workers are here with us. The strike in the factories here will start from now on.
SLOGANS ARE RAISED
‘We say No to Despotism’

THE MEETING CONTINUES.
*
THE NEXT DAY MORNING
There is a massive show of strength by the Union. Workers protest demonstration takes place at the James Group factory gate. Red flags, banners and placards displaying the demands of the Union are on display prominently. Cars carrying senior Executives/Managers troop into the factory one by one. Workers make way for the cars to pass without hassle. Sloganeering continues. When the car carrying the Establishment Executive, Marathe, arrives some workers are seen rushing to stop the car. Workers huddle together and surround the car.
Slogans like: ‘Marathe Murdabad’, ‘Down with Despotism’ are raised.
There is considerable Police presence and some Policemen try to make way for the car. A couple of people from among the workers rush to the spot and a confrontation is averted. Marathe’s car passes without any hurdle. Slogan shouting pitch is raised.
Leaders of Unions belonging to other factories in the vicinity address the striking workers and express their solidarity.
LEADER 1
James Groups have always been with us in our struggles….our Union and its workers express solidarity with you all here…
LEADER 2
Unity and Struggle is the only way open to us…to make unrelenting corporate-managements listen to our voice of reason…

SLOGANS LIKE
‘Long live workers unity’,
‘Unity is our weapon in the struggle against despotism’ are raised.

FEW DAYS LATER
Communal riots grip some areas of Poona. In our country, it is easier to foment riots on the most flimsy pretext than bring together people for some worthy cause. This time round, what triggers the riots is a whispering campaign spreading fake news that someone somewhere in the city has disfigured the idol of God Ganesh. Immediately trouble starts spreading with instances of arson and attacks on people belonging to the minority community. Workers settlements in the city are the most affected areas. Com Sheikh, a union activist of the James Group is murdered in the riots; while trying to prevent the flare-up. It takes quite some time for the Police to bring normalcy in the city.
The workers’ agitation at the James factories continue unhampered by the riots. James Group workers mourn the death of their activist colleague in their gate meeting. At night, Cultural programmes are performed by troupes of artists at the James Group factory gate. In those dark times, there is also song and dance. One day, Brecht’s Days of Commune performed in the open air.
When the strike reaches its fifteenth day, workers march to the Chief Minister’s house in Bombay. Endless negotiations continue between the Union and the Management of James Group. The State Labour Minister intervenes in the dispute.
On the Fortieth day of the strike, James Group management, with a great show of condescension withdraws suspension orders against prominent Union activists and leaders. A few days later, some charge-sheets against union workers are also withdrawn but some charge-sheets remain. The Union withdraws the strike and work resumes in the factories.

**
The car halted before a two storied building. This was the Office of the All India Trade Union Centre, built with contributions from the workers in the many factories in the area. There was a sizable gathering of people in the amphitheatre at the backside of the building. There was also a covered bust near the stage and a podium.
The purpose of my visit was to unveil this bust of my friend and guide, Comrade Rama Rao; who was the General Secretary of the James Group Employees Union for three long decades, till he breathed his last. He ably steered the Union through many trying times, particularly during the national Emergency (1975-1977). Com Rama Rao was deeply committed to union work and a product of the wave of struggles that swept the world in the 1940s – particularly the Indian subcontinent in the late 1940s – 1946 to be more particular.
In the evening we had another small gathering in the Conference Hall of the Trade Union organisation, where I unveiled a portrait of Comrade Sheikh, a martyr in the cause of the people; who died, during strike period, while striving to prevent a fratricidal conflagration in his neighborhood.
As I travelled back, I felt the loss of my friends, whom I honoured here, more acutely as memories were rekindled.
Some people are enamoured of Truth, drawn to Truth like a moth to a flame. They rush to reclaim Truth from disfigurement, unmindful of personal risks. Comrade Sheikh was one such person.