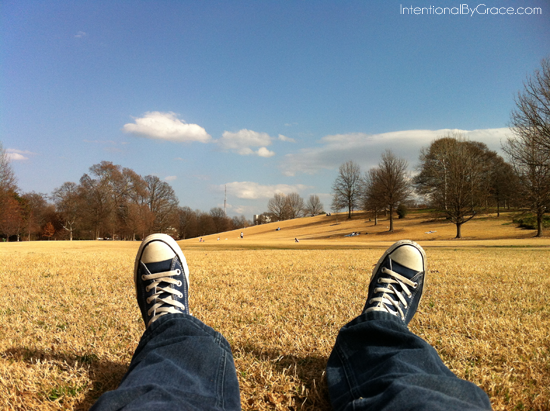 It was a summer of 2005 and I was almost 14 years old. With lots of question and always searching for a path to get answers of those question with help of my friends and family as google and internet were not that familiar those days. One oxford dictionary or pocket dictionary would solve the doubts of new English words and rest most of my hyper active friends.

Let me introduce you all to the main character of this story that’s me Sagar. I was and complete introvert teenager with only few friends which also included some characters from the harry potter world and marvel universe. Those few friends meant world to me Hemant the Padakuu, Rahul the partner in crime, Prashant the child to adult friend, Pratik the feku.

Born and brought up in a middle-class family father as a clerk and mother as a house wife life was a just adjustment to me but that adjustment was never been a burden on me because of my lovely mummy and papa. My father used get me everything straight from hot wheels to Manja (thread to fly kite) every new thing that was in market. Not only this but at some once in two months movies that we used to watch in our Belgaum in theatres like Nartaki and Swaroop which was nearby to my home and one special things about these theatres that carried advantage over today’s multiplex was that is used to always carry some outside food to eat during the intervals.

Things were all right to me summer holidays in kokan at my mama’s place and enjoying my teenage life playing games like marbles(gotya), top (bogra), kite(patang) and many games that used to come season wise and these seasons were not todays OTT seasons. This day’s most of my friends and me were planning for 10 tuition classes and before to that most of my friends were the proud owner of a cycle, some were the owner of razor back, some of hero hawk, some of Hercules thriller this are some of the cycle brands that were famous at my time. So, of my friends owned cycle just to impress their crush some to show off their cycle stunts to others but I desperately needed cycle for many reasons like, to visit tuition classes, to prove other friends that even I know some stunts and almost many more reasons.

To buy cycle to me was not an easy task for my dad as it costed 3000 bugs at that time which was very huge amount to my family almost two months’ salary of my dad. My parents said that they will purchase a cycle for me but somewhere deep down even I knew that it was not going to be a cakewalk to them. I started saving money and also some cut out from my pocket money but too the ratio was very high to purchase a cycle. Anyhow father promised me to get a cycle by next two months and I was just making and countdown for number of days left and also my friends were knowing that I was about to get cycle. we were just making plans as which brand we should select and how to get it home not by rikshaw but by self-ride.

There was a total collection of 2300rupees by me from my saving which I handed over to my dad for cycle. But same as cycle path is sometimes up and down every real life gives us many surprises my dad lost the job and that very movement due to underemployment. And the same amount that was been collected by me was utilised for my 10 board tuition classes.

I was left with no words my dream drowned same as my dad’s job but at that time to argue with parents as was of no use so just, I adjusted with the situation.

My friends kept on asking me about the days left but I had nothing to explain but ignorance and change of topic.

But as I said life is same as the cycle ride ups and downs a ray of hope was been seen to mee when one of my friends told I am going to sell my old cycle and upgrade to new gear one the same message was told by me to my mother even mother was happy. She immediately met my friend’s mom and said what is the price of bicycle after all their talks cycle price was decided for 700 Rs. Mother immediately rushed home opened a vessel which was filled with sugar and under that sugar was some saving of money that was enough for me to purchase that cycle.

Not the new one but second-hand cycle was fairly enough to complete all dream of a teenager.