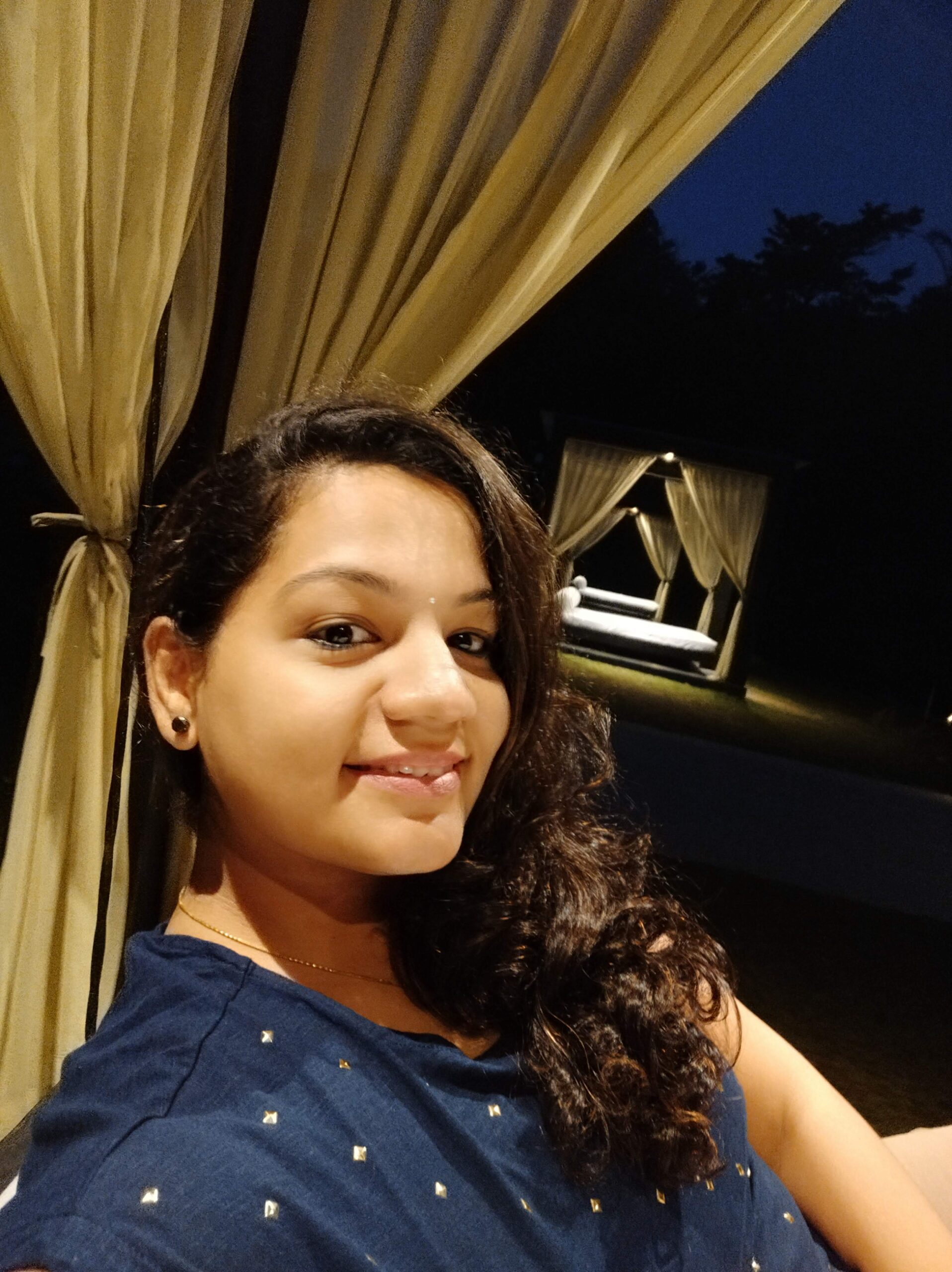 Ria woke up to the most beautiful morning she had ever witnessed. Snow capped mountains, tall trees covered in snow, as the bus moved along the curved road, she was lost in the mesmerizing beauty of Manali. Her husband Rishi was lost too, but in watching his wife’s smile. He just couldn’t take his eyes off her, knowing very well that this smile had returned to her face after a long time. He held her hand firmly, thinking about the time when he thought he had lost her.

Rishi married Ria 6 months ago. It was love at first sight for Rishi, when he saw her in the café opposite to his office. He wooed her and she fell for him in no time. He helped her with her studies and she enjoyed listening to his office stories. They both got married soon after she got a job.
The first 2 months had passed by in a jiffy. Rishi got busy with work at office and was lost in social media at home. Ria was busy at work too, but she always had time for Rishi. However she was hurt by the sudden change in Rishi’s behaviour. Rishi would be lost in work whole week and lost in his laptop/phone watching web series during weekends. Ria found it very difficult as she was used to having Rishi’s full attention every time they spoke.
She tried her level best to talk to him, but he hardly communicated anything. There came a time when he would just nod to her talks without listening to a single word. One day Ria kept speaking to him, and as usual, absent minded Rishi kept nodding and saying, ‘hmm’. She stopped talking and he still kept nodding his head. She looked at him and asked, “Are you sure?” and Rishi replied, “Yea, yea”. He was totally lost in the T20 match playing on the TV and fell asleep on the sofa itself.
Next morning, he woke up to a still and silent house. He checked the time, jumped up seeing it was almost 10 am, and rushed to work. That night he came home, to find the house submerged in darkness. He called out to Ria and when he got no response, he checked his phone. With no missed calls or messages from her, he wondered why she wasn’t home yet. She rarely stayed back at work and whenever she did, she would inform him.
Just as he was about to call her, he got a call from the police station. A lady hit by a truck had died instantly. Her phone had been smashed and his visiting card was in her purse. Rishi stood there dumbfounded. Ria always carried his visiting cards. He couldn’t believe his ears. His Ria was no more! All the moments of his life spun before his eyes. He realised how much he loved her, and how he barely gave her any time or attention after marriage. He had failed to notice when Ria lost the sparkle of her eyes or when her smile faded away.
Rishi had always been a go getter. The best of grades, the best in sports. Anything he liked he made sure it was his, with complete determination. When he saw Ria, he saw another trophy in her. He remained consistent in his efforts till he knew for sure she was his. And then just like all his other trophies, he forgot about her too. He forgot that Ria was not a trophy but a human with heart and feelings.
Today as he sat there in his house, all he could do was cry like a baby wanting to hold onto his Ria forever. He wanted to tell her that she meant a lot to him, that he loved her a lot, wanted to hug her and talk to her like he did before marriage. He was so lost in his thoughts that he didn’t realise his phone was ringing. After a while he opened his phone to see ‘3 missed calls; Ria’. He went numb for a moment and then heard a sound at the front door.
He jumped up, ran to the door and stood there, his heart pounding, barely breathing when he saw Ria step in. He screamed in joy, hugged her tightly and kept saying sorry. Ria was confused, she asked him to calm down and tell her everything. But Rishi just couldn’t stop crying or saying sorry. When he finally stopped, her dress was wet with his tears and he was on his knees in front of her. “Ria, I have been a complete idiot in the last few months. Can you please forgive me and give me another chance?”
Ria smiled amidst tears and said, “I love you Rishi, I’ll give you anything you want. But before that, can you please tell me what’s wrong? I’m getting worried.” Rishi went on to explain how he returned to an empty house, the call from police, the accident, the lady, her purse and the visiting card. That’s when Ria exclaimed, “Ohhh! That’s why I had been calling you. Remember, when I asked you yesterday if it’s okay if I give your visiting card to my colleague, Parul? She wanted to pass it onto some cousin of hers. But today, someone robbed her purse and mobile phone. I was with her at the nearby police station to file a complaint. I had called you to inform the same, but as usual you never answered my calls!”
Rishi just hugged her tightly and kissed her head. He held her face, looked at her lovingly and asked her, “Can you please take a week’s time off from work?” Ria was ecstatic to hear this and happily nodded. Rishi had been lucky not to lose his wife, he realised he got a second chance…thanks to the visiting card!